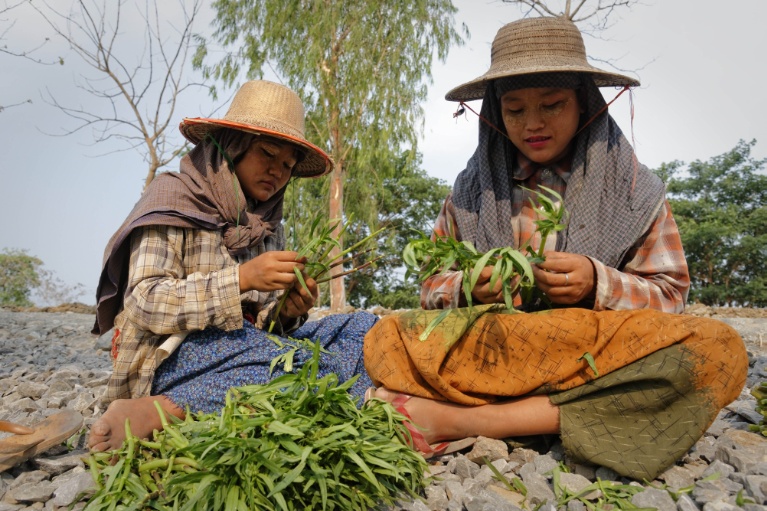 Nearly half of the world’s population, more than three billion people, live in rural areas. In many countries, rural areas play a significant economic role. Around 28 percent of the people in employment are estimated to work in the agricultural sector, which amounts to nearly one billion people around the globe. Many of them work in the informal sector of the economy (93.6 percent) with variable and often low income, and a largely insufficient social protection coverage.

This module highlights the specific challenges of extending social security to agricultural workers and explores some policy options, based on international experience and guided by ILO social security standards.

Strengthening incentives for formalization through linkages with other policy areas